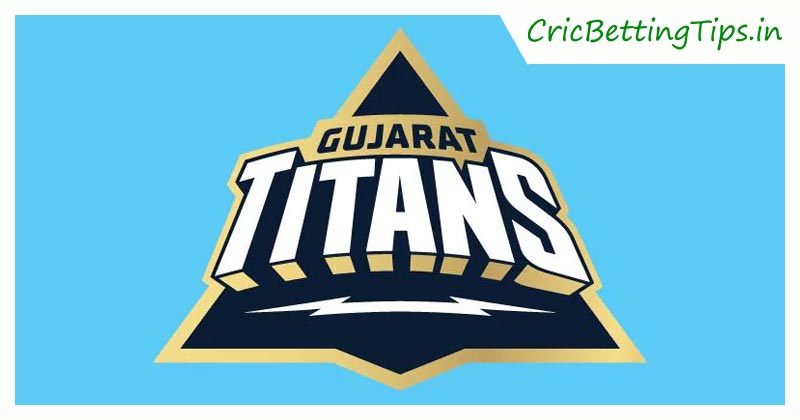 The IPL is about to kick off in a few days, all the teams will be willing to lift the shining trophy. GT full form is Gujarat Titans.

This season is a 10-team mayhem, the competition level will be way to high. Eyes will be on the two new teams Gujarat Titans and Lucknow Super Giants.

If we talk about the GT players 2022 list, they have some amazing players in their squad. Starting from the Retention, the team has retained Hardik Pandya as their captain.

The team will play it’s first match on 28th of March. In the mega auctions the team management bid for the greatest T20 players. After deep analysis of Gujarat Titans players 2022, we came to a conclusion that the bowling department is going to be their main strength. T20 specialists like Mohammad Shami and Lockie Ferguson are the mainline bowlers, whereas the spin department is on the shoulders of Afghan duo Rashid Khan and Noor Ahmad.

The team has some of the best finishers of the format. From Matthew Wade to David Miller, there is a lot of firepower in the team. Now, all eyes will be on debutant Captain Hardik Pandya, how he will lead the team, is a thing to watch out. 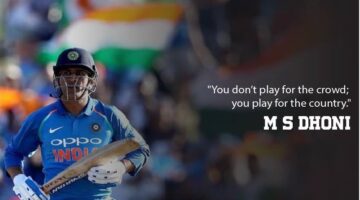 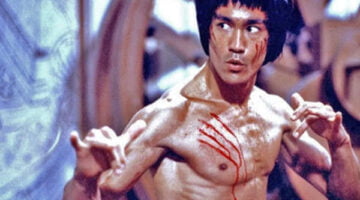 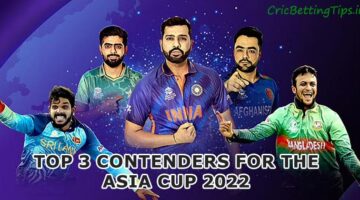 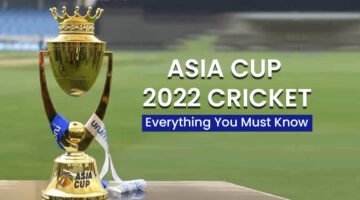 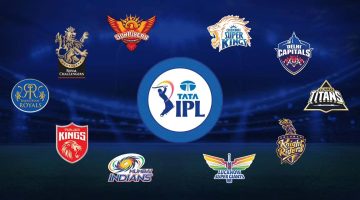